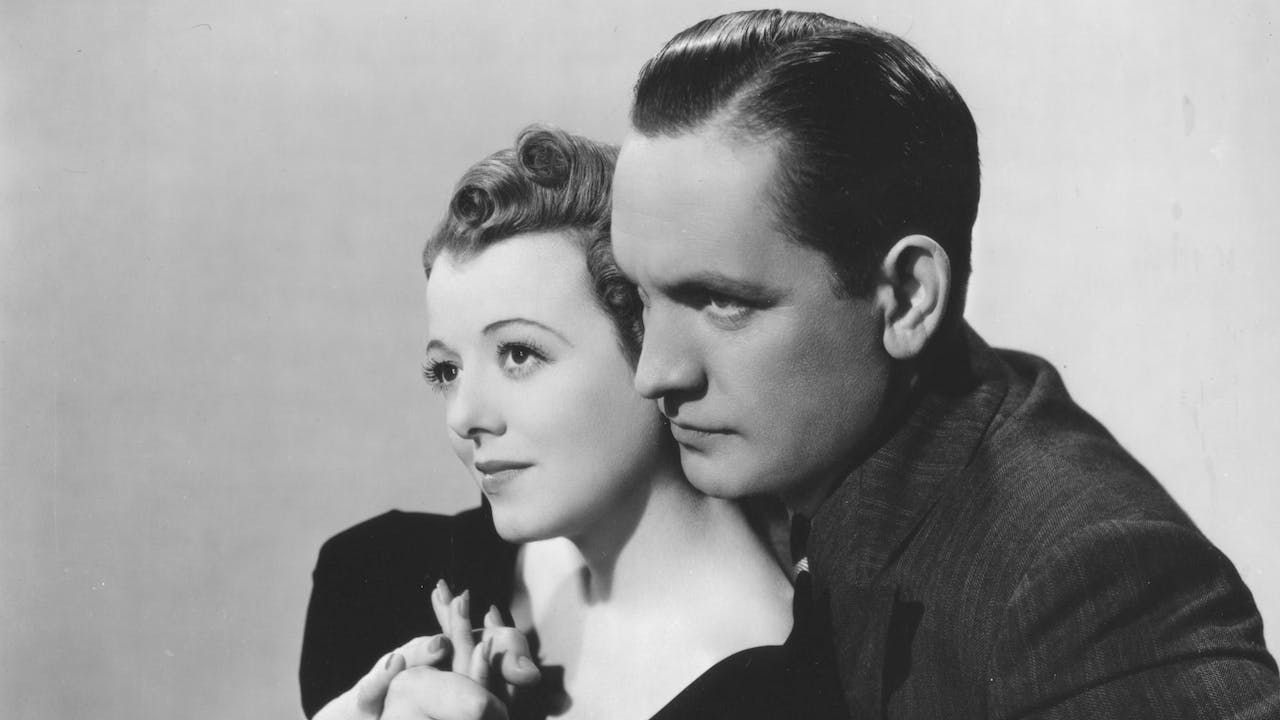 From maverick filmmaker William A. Wellman (The Public Enemy, Nothing Sacred) comes the original, timeless tale of Hollywood fantasy and heartbreak: A STAR IS BORN.

Esther Blodgett (Janet Gaynor) comes to Hollywood with dreams of stardom only to have them shattered by a ruthless, cold-hearted town without pity, where the chances of finding fame are one in a hundred thousand.

Enter falling (and falling down drunk) movie star Norman Maine (Fredric March), whom Esther meets at a Hollywood party. Maine gets Esther a screen test and she's an instant success, and the publicity machine sets about recreating the small-town girl. But as Esther (reborn as Vicki Lester) rises to celebrity, Norman's stardom plummets, landing him in an alcoholic depression from which true love and Tinseltown fantasy may not be able to rescue him.