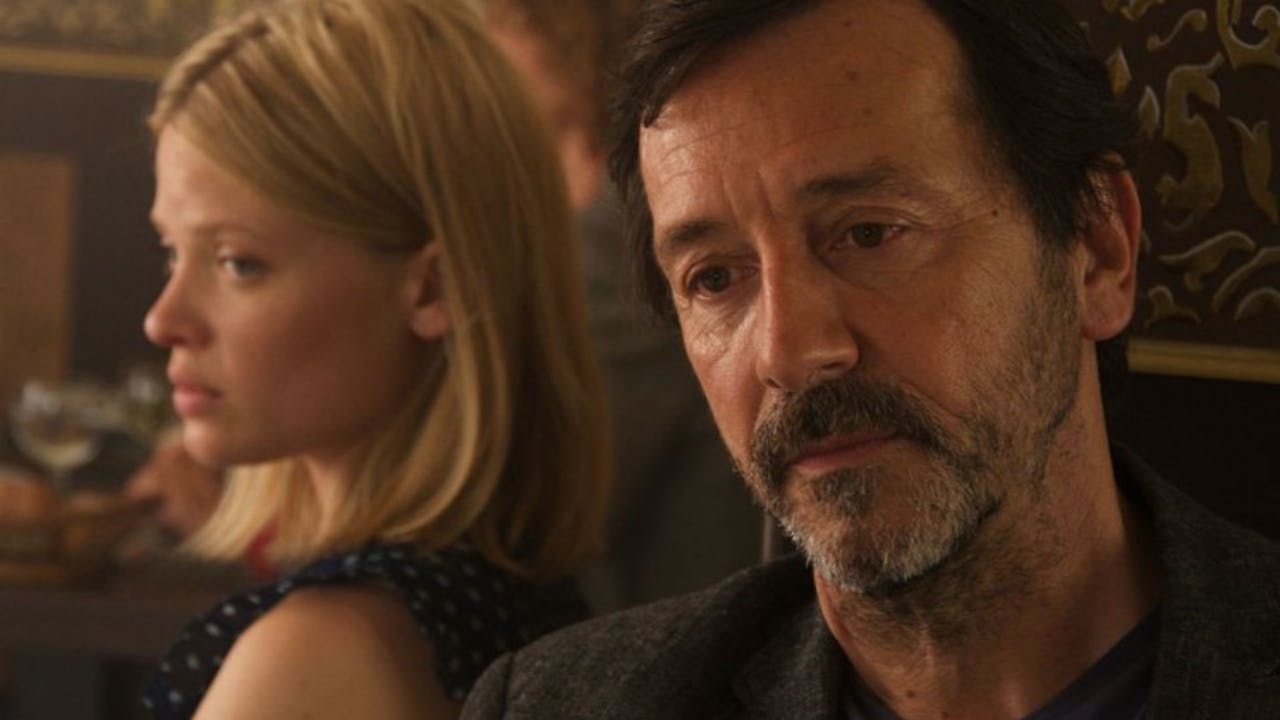 When Paris detective Richard Kemp (Jean-Hugues Anglade) is injured in the course of a criminal investigation, he is transported twenty years into the past, and has a second chance at solving the most frustrating mystery of his career: a serial killer known as the Earwig. In pursuing the Earwig, Richard enlists the aid of a beautiful psychologist (Mélanie Thierry), who has doubts about the time-traveler's sanity. But as Richard attempts to rewrite history, the killer's path begins to take unexpected turns, confounding Richard's investigation, and rendering his own future uncertain.