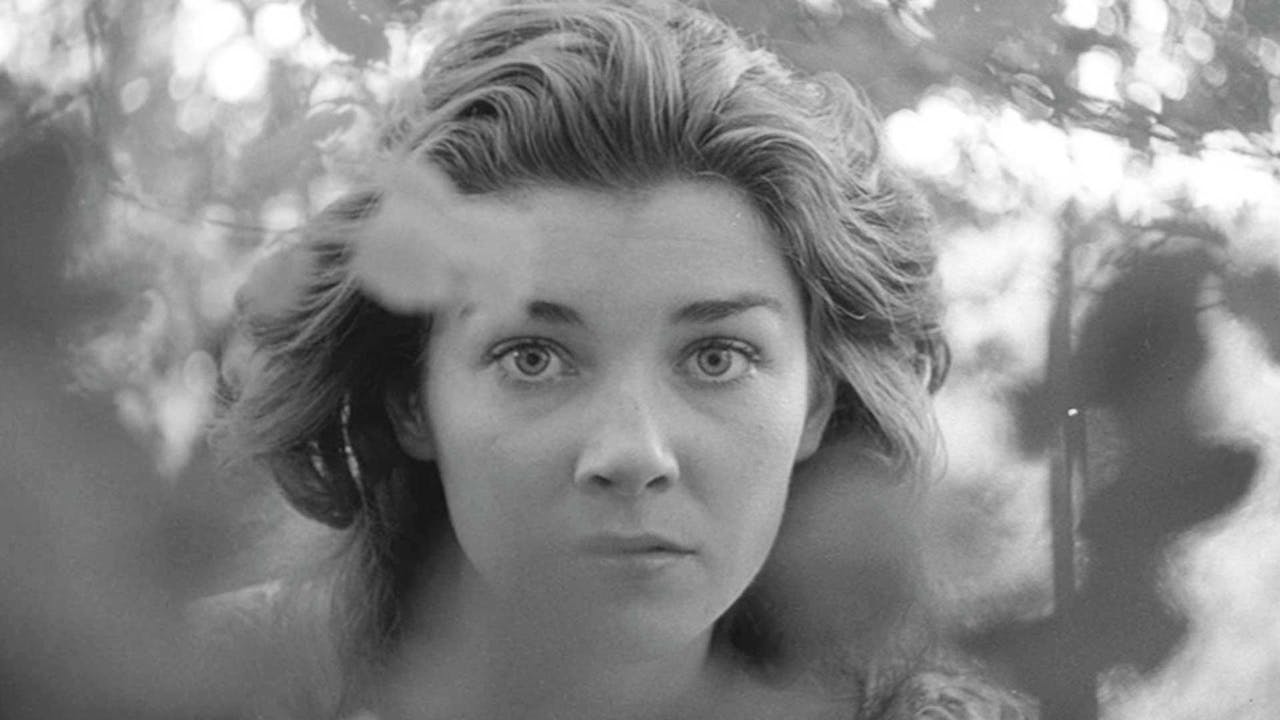 Virtually unseen since its theatrical premiere in 1953, FEAR AND DESIRE was the ambitious first feature film by legendary filmmaker Stanley Kubrick. An existential war film often compared with the director's PATHS OF GLORY (1957) and FULL METAL JACKET (1987), FEAR AND DESIRE follows a squad of soldiers who have crash-landed behind enemy lines and must work their way downriver to rejoin their unit. In the process, they encounter a peasant girl (Virginia Leith) and bind her to a tree, where she is tormented by a mentally unbalanced soldier (future director Paul Mazursky). Before making their escape, the soldiers determine the location of an enemy base and formulate a plot to assassinate its commanding officer.

The film has been restored at the Library of Congress Packard Campus for Audio Visual Conservation in Culpeper, Virginia, from first-generation film elements. Also included on this disc is Kubrick's documentary short THE SEAFARERS, newly preserved by The Museum of Modern Art, with support from The Film Foundation and The Franco-American Cultural Fund.