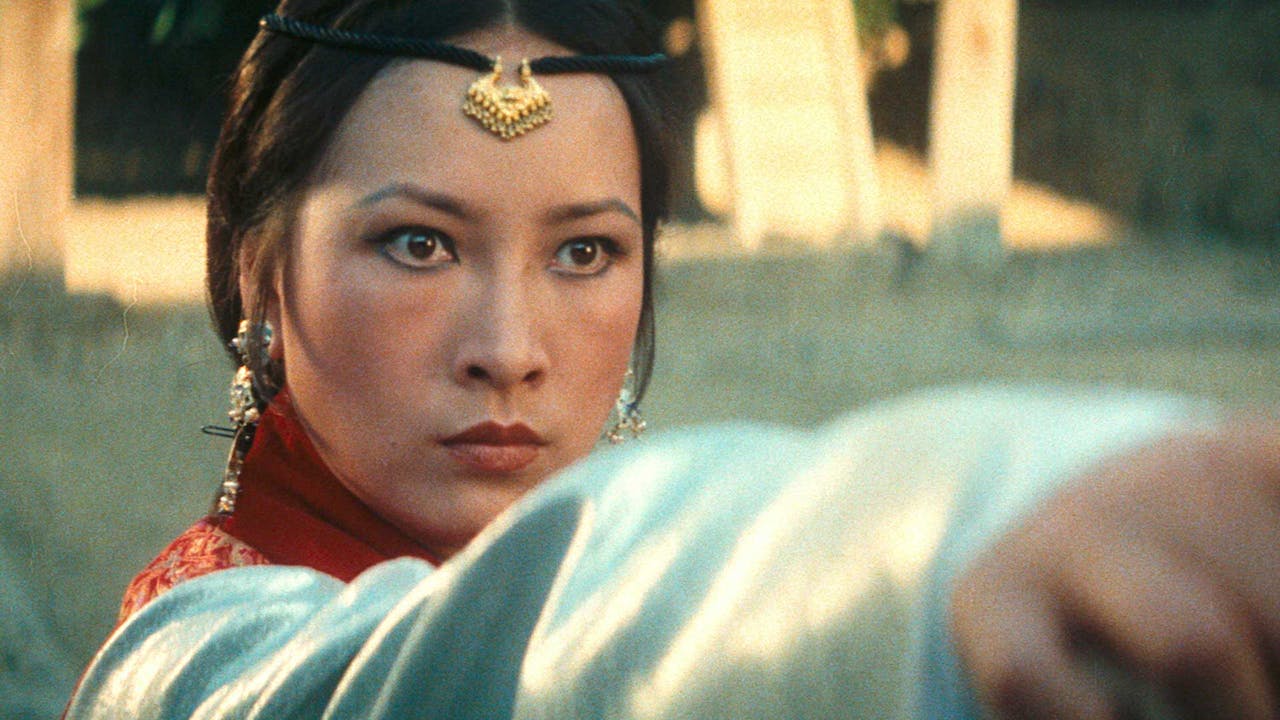 Legend of the Mountain

A travelling scholar, intent on translating a Buddhist sutra, loses his way in the mountains. Time and space collapse around him as he continues his journey, encountering ghostly visitations amid a haunting fantasia of color, light and landscape. King Hu rose to prominence in the 1960s and 70s as a superb director of wuxia, a prevalent genre in Chinese-language film and literature built on ancient lore of swords, sorcery and chivalrous heroes. Legend of the Mountain comes from the director’s later period, when his artistry, specifically his landscape compositions, was at the height of its powers. The film’s astonishing nature scenes, shot on location in the Korean countryside, are reminiscent of Terrence Malick, while the reflective blend of myth and history is all Hu’s own.