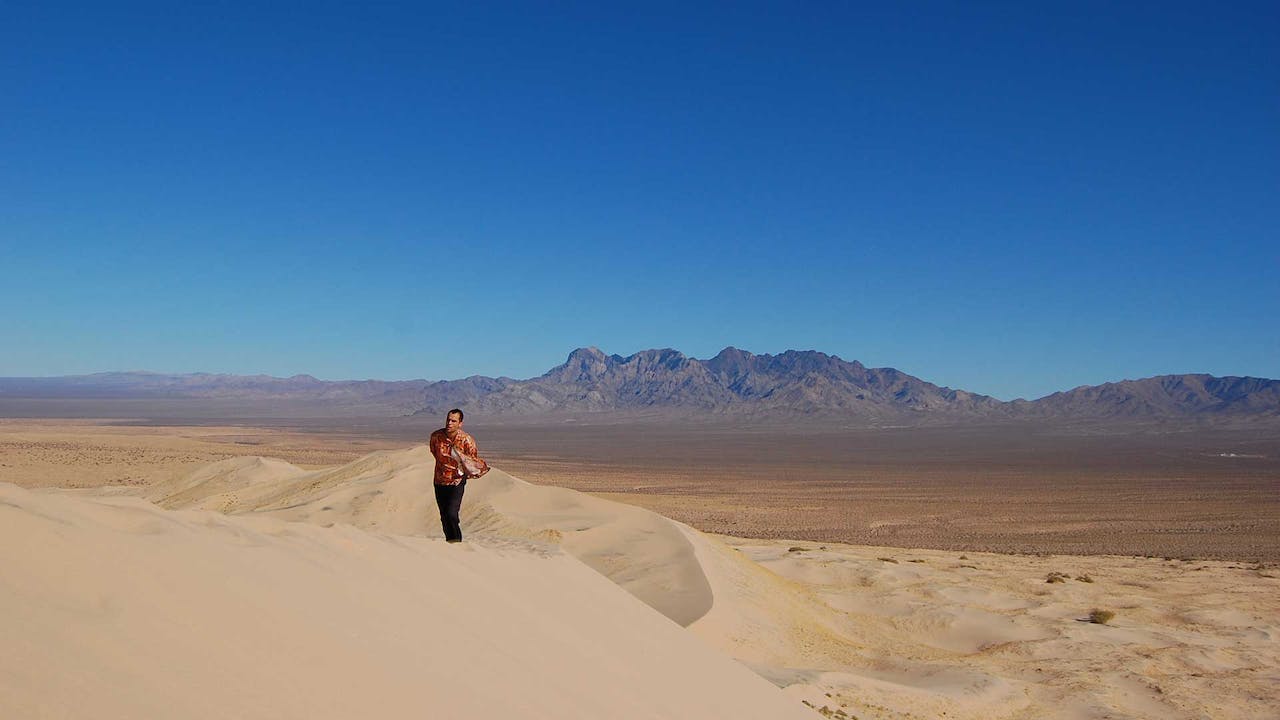 PIG is a mind-bending sci-fi thriller in the tradition of Mement, "a riveting adventure of confusion and Identity" (Cleveland Plain Dealer).

A man (Rudolf Martin, NCIS) wakes up alone in the middle of the desert with a black hood on his head and his hands tied behind his back. He has no idea who he is or how he got there. The only clue to his identity- -a piece of paper in his pocket with the name "Manny Elder" written on it--sends him to Los Angeles where things are not what they seem and clues lead to something bigger and more unusual than he could have ever imagined.

A wildly entertaining shocker that has won festival awards around the world - PIG is a classic in the making.