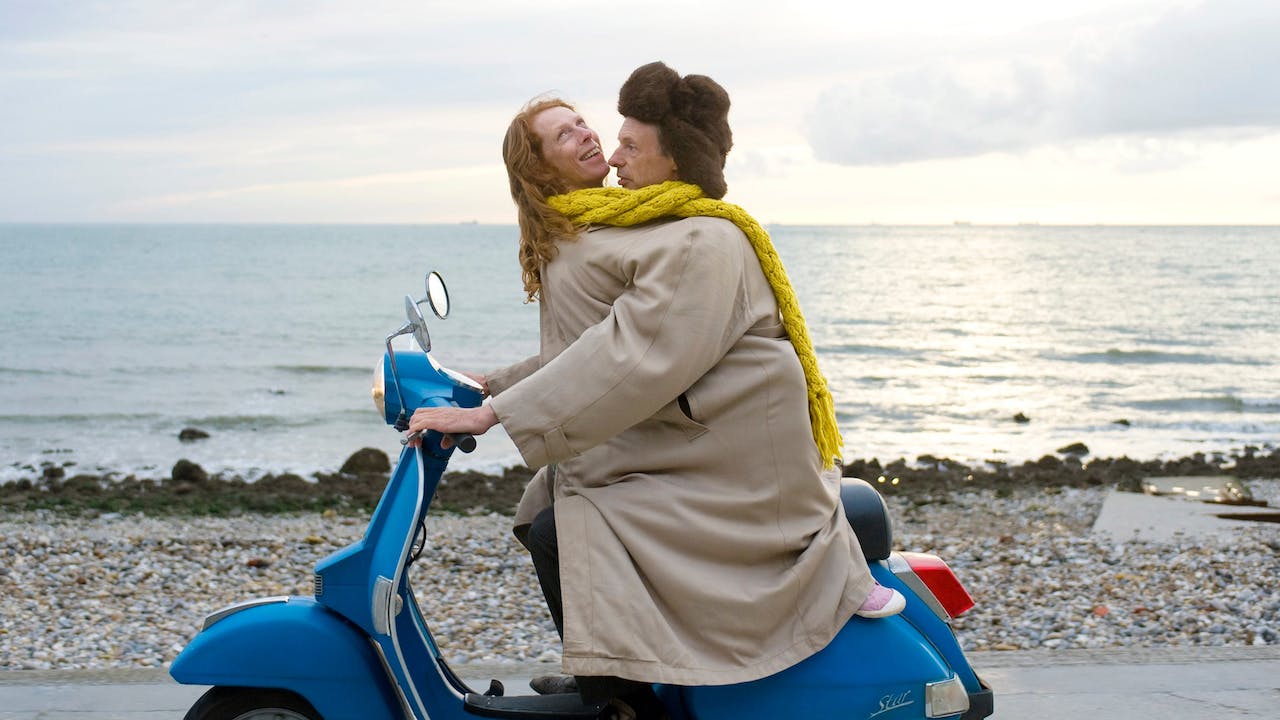 Dom works as a night clerk at a small hotel in the industrial port city of Le Havre. One night, a strangely dressed woman named Fiona arrives and claims she is a fairy. She grants Dom three wishes, and makes his first two wishes come true before mysteriously vanishing. By now, Dom has fallen in love with Fiona, and he proceeds to embark on a search for his elusive fairy. The third feature film by the gifted trio of physical comedians Dominique Abel, Fiona Gordon, and Bruno Romy, THE FAIRY presents a series of slapstick set pieces which hark back to the work of Charlie Chaplin, Buster Keaton, and Jacques Tati.