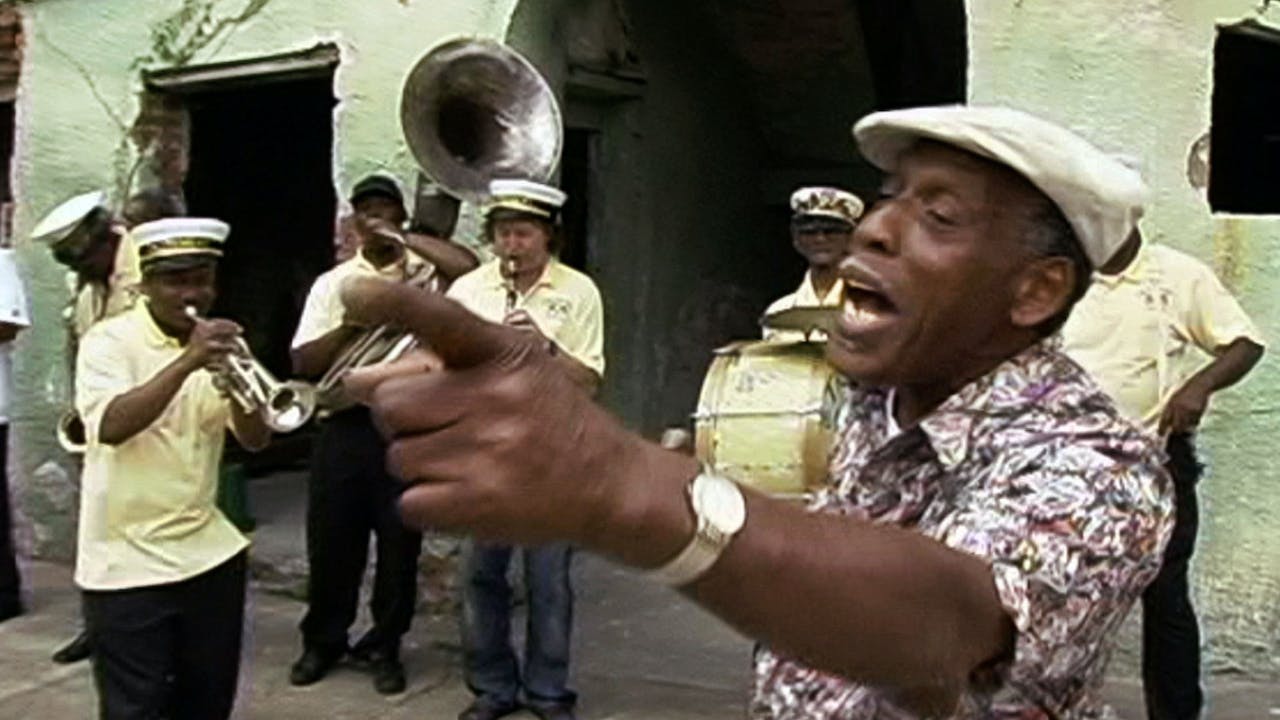 This Ain't no Mouse Music

Roots music icon Chris Strachwitz is a detective of sounds, an archaeologist of deep American music, the antithesis of the corporate mouse music that dominates the American ear. Born a German count, Strachwitz fled his homeland after WWII at 16. In the United States he discovered, and shared, a musical landscape that most Americans missed. For the last fifty years, he has carried his tape recorder from sharecrop shacks to roadside honkytonks, from cantina dives to wild Blues clubs. His recordings on his indy label, Arhoolie Records, brought Cajun music out of Louisiana, Tex-Mex out of Texas, Blues out of the country and into the living rooms of the world. These recordings revolutionized the sound of music around the world. Filmmakers Chris Simon and Maureen Gosling join Strachwitz for a hip-shaking stomp from New Orleans to Texas, Cajun country to Appalachia, as he continues his passionate quest for the musical soul of America.