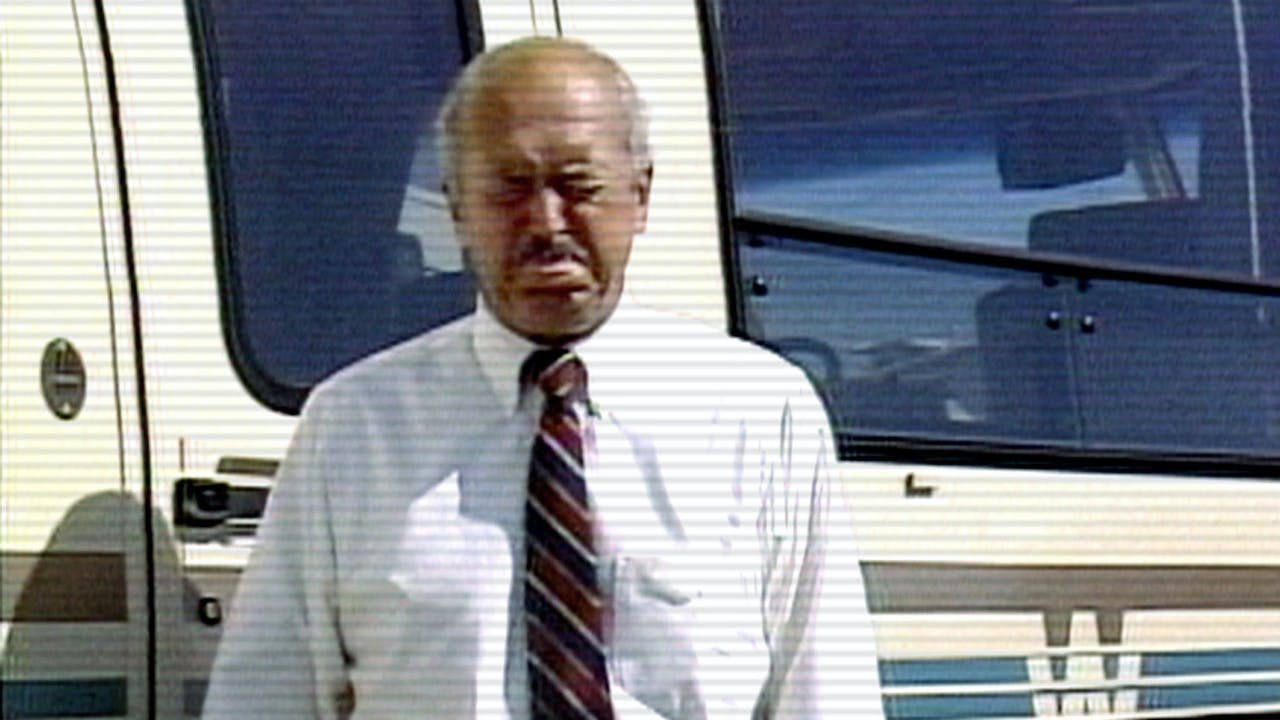 Type "The Angriest Man in the World" into any search engine, and one name appears -- Jack Rebney, a.k.a. "The Winnebago Man" -- an '80s RV salesman, whose hilarious, profanity-strewn, on-the-job meltdown was captured on video and passed around on VHS tapes, before exploding into an Internet phenomenon seen by millions. When a young filmmaker sets out on the seemingly impossible task of tracking down Rebney, who disappeared 20 years before, he finds Rebney living alone on a mountain top, as sharp-tongued as ever, but more intelligent and loveable than anyone could have imagined. WINNEBAGO MAN is an outrageously funny look at viral culture and an unexpectedly moving tale of one man's response to unintended celebrity.
Directed by Ben Steinbauer